Marketing for the Animals: Activism on the Autobahn

Meet Nelly, a sweet labrador mix rescue, and Markus Barth, a passionate owner of a logistics company in Germany with a vision of a kind world presenting his newly decorated 12-wheeler to spread awareness about the useless experiments performed on animals.

This isn’t the first time he’s sported his commitment to animal welfare on his fleet of trucks. As a vegan since 2010 and before that, a vegetarian for 11 years, Markus Barth is well-known for marketing for the animals with his memorable and thought-provoking truck designs in Germany, Austria and Switzerland.

What happens when a massive machine with images of poorly-treated farm animals being transported drives by with the message from Animals’ Angels that says: “Stop transporting animals!” Or a campaign started in 2009 from the Albert Schweitzer Stiftung that reads: “Who to pet, who to eat?” showing a dog and a pig?

The drivers either get a thumbs-up by passerbyers or supporting people starting a conversation at rest stops.

His fleet consists of 50 trucks and of 70 trailers, 60 have animal-friendly messages on them! And he’d be super happy to spiff up the last 10, so if your organization has a message to help save and protect animals that you want spread in Germany, Austria and Switzerland, feel free to contact him.

Each print lasts up to seven years and when they need to be renewed, they get reprinted.

His truck designs not only catch the attention of people on the road, but also of fellow animal rights activists. In 2008, Markus Barth Logistik GmbH & Co. KG was awarded ‘Animal Friendliest Trucker’ by Peta!

Animal activism runs in his family, too! His wife, Inge Barth, owns her own vegan business: Inge’s Kitchen and offers cooking courses, recipes and incredibly yummy-looking food! I wish I lived closer to them!

For those about to protect animals, we salute you!

I abhor vivisection with my whole soul. All the scientific discoveries stained with innocent blood I count as of no consequence.

One truck, in particular, caught the eye of Claus Kronaus, Managing Director of Ärzte gegen Tierversuche e.V. (Doctors against Animal Experiments). It was of a photo of an adorable baby seal cub and Mahatma Gandhi with his quote: “I hold that the more helpless a creature, the more entitled it is to protection by man from the cruelty of humankind.”

After seeing that truck about 3 years ago, Claus immediately knew he wanted his own design to spread awareness about animal testing. Sometimes, turning a dream into a reality takes time.

With the help of Markus Barth and generous supporters of the organization, the time had come to make this happen and start marketing for lab animals in a new way!

And that’s where Ethical Brand Marketing came in to the mix as marketing for the animals is why we’re here on Earth!

As a member of Doctors against Animal Experiments and author of Lily Bowers and the Uninvited Guest (an eco fantasy that addresses the heavy topic of animal testing in a child-friendly way), I wanted to give a small gift (my ebook) to every new member, so we started our first campaign together in April 2021.

I was then personally invited to support the organization in Cologne during their annual protest on April 24, 2021: International Day for Laboratory Animals and had the opportunity to interview their very own Dilyana Filipova, geneticist and scientist, in both English and German. … and one thing lead to another

After getting to know a few of the team members of the organization since that day, it was clear we would work together again. In June, we started talking about the truck and I was asked if I wanted to design it. Absolutely!

I thought about how to effectively present the truth about animal testing in a few words because there’s not much reading to be done by people flying by at 130+ km/h. We are talking about the Autobahn in Germany where there is often no speed limit and humans in a rush.

I’m not a doctor and used to view animal testing on an ethical level only, thinking more about the lab animals than the supposed advantages for humans. For me personally, I don’t want any soul to suffer because of me, no matter what!

I still hold to this belief, but now since I’ve done my research to be able to write my book and learned a lot of facts from Doctors against Animal Experiments, I now know that the industry is putting our own health at risk because what works or doesn’t work on lab animals is not always the case for humans.

That’s why we have so many side effects in the meds we consume. And why we haven’t found a cure for most diseases after pouring gazillions of dollars into research.

We are not beagles, cats, mice, guinea pigs and we’re certainly not zebrafish or any other lab animal so why risk our own health on harmful tests performed on other species and literally waste our tax money on useless psychological experiments (i.e. identifying depression in fruit flies!!)?

The answer is money. There are many scientists and businesses relying on getting their ‘fair share’. It’s BIG business. You can read more about the truth about animal testing on my author website.

With all this in mind, I talked with a team member of the organization and we thought about typical lab animals. Who are they? Many are our own pets and so, we definitely wanted to show them. Behind bars. Imprisoned and not looking happy.

It’s hard not to show support and sympathy because no one in their right mind wants cruelty done to pets.

Speaking of humans in their right minds, this comes straight from the FBI:

“Understanding the correlation between animal cruelty and violence brings law enforcement one step closer to saving the lives of both animals and humans.”

In the case of animal experimentation (and the animal farming industry), animal testers are apparently above the law because they’re allowed to perform heinous crimes even though it risks the lives of animals, humans included.

“If only people knew the truth!”, I thought. And that’s how the headline was born: “We’re sick of dying for nothing!” For more information, it was important to add the URL and on the rear end of the truck, the team members wanted this message: “Medical progress is important — Animal testing is the wrong way!” along with the call-to-action: “Help us!”.

After a few optimizations on the main design, it was time to do the fine work and create the graphic for the printer.

Hot off the press! In mid-October, the truck was finished and ready to roll! How have people reacted to Barth’s new truck design? With support and enthusiasm. In fact, this post on Instagram and this post in Facebook were very well received and still taking up valuable social media space.

What’s interesting is that when I asked Markus Barth how the overall response was for his designs, he said that 20 years ago, people laughed a little, then they were still and quiet and starting about five years ago, they now cheer them on!

More and more people are becoming aware of social injustices and now celebrate those who are speaking up!

Power to the people who care!

As far as I know, there is not one country in this world who has banned animal testing. Yet. I’m happy to announce that on September 15, 2021, the European Parliament had an almost unanimous vote (667 Yes, 4 No & 16 Undecided) for the complete phase out of animal experiments.

This historical vote is not legally binding, but what it has achieved is that the European Commission must now create an EU-wide action plan — usually within three months — by defining milestones and targets to replace lab animals with non-animal human-relevant methods.

A huge win for lab animals!

What can you do to help lab animals?

Let’s create a systems change together!

Need help with marketing for the animals?

I can help you, too! Schedule a free 30 min. strategy call.

How do you spread awareness?  Comment below and let’s talk!

Happy to be a part of: 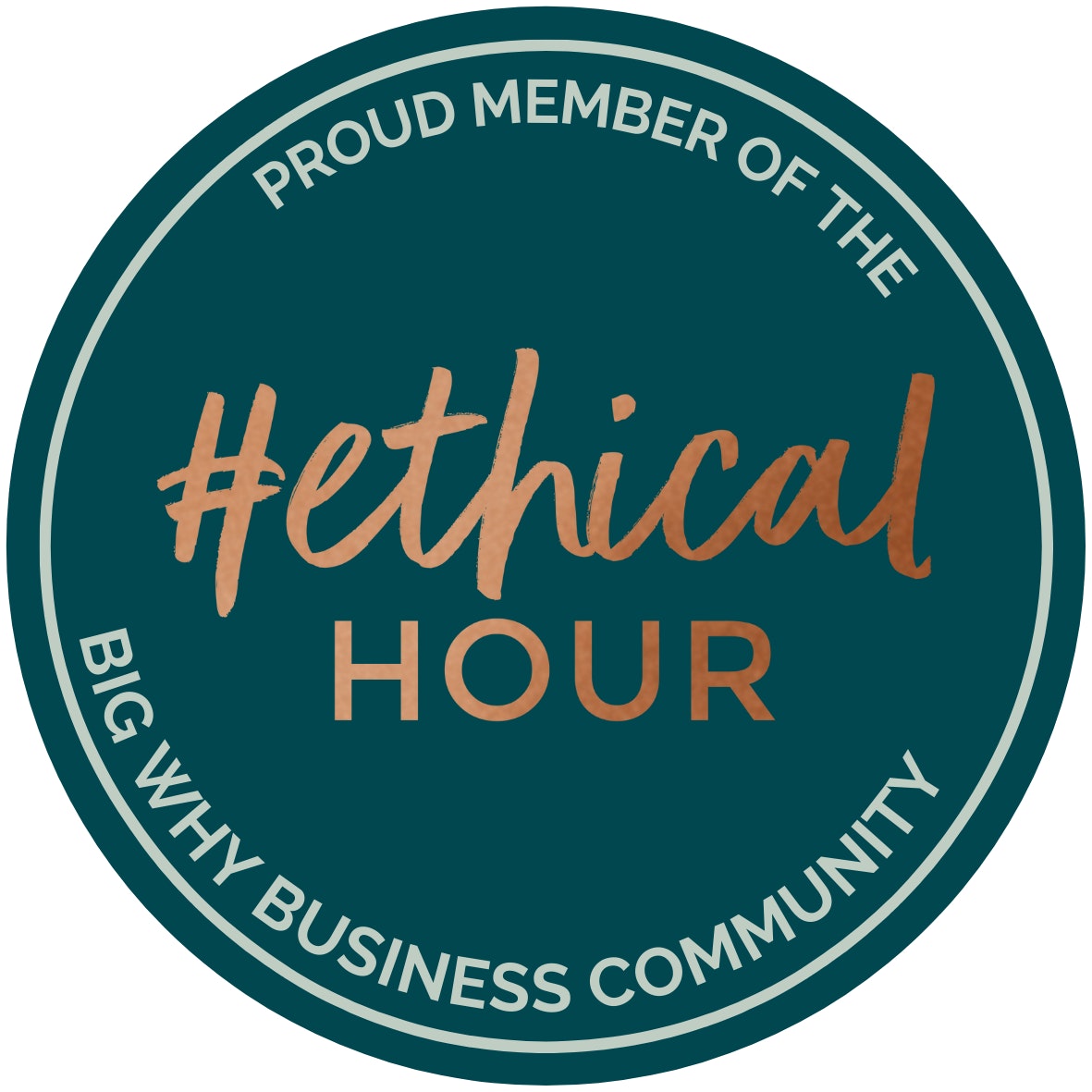 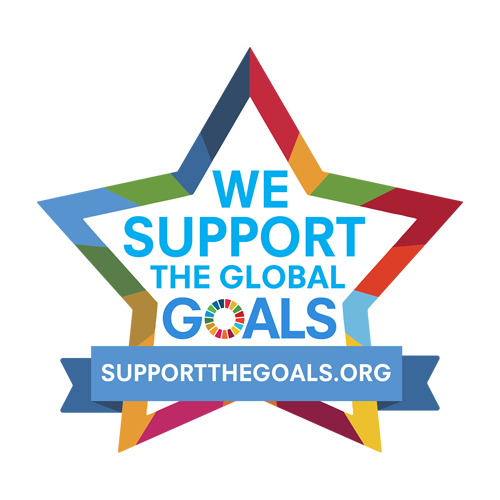 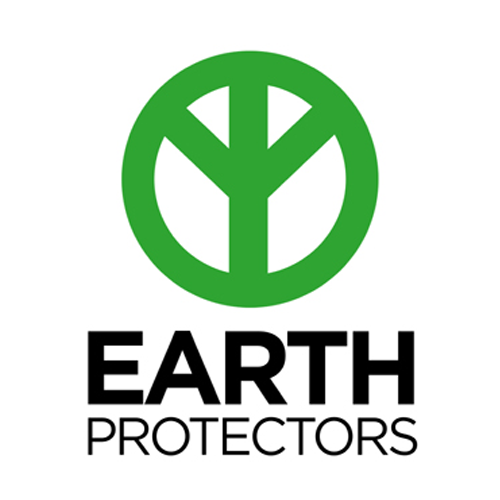 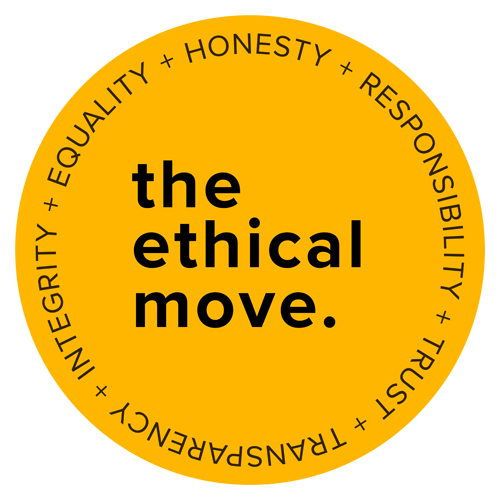 This badge represents my pledge to the ethical move in service of a new marketing standard based on transparency, trust, and honesty. Please connect with me if you see me not honouring my pledge. 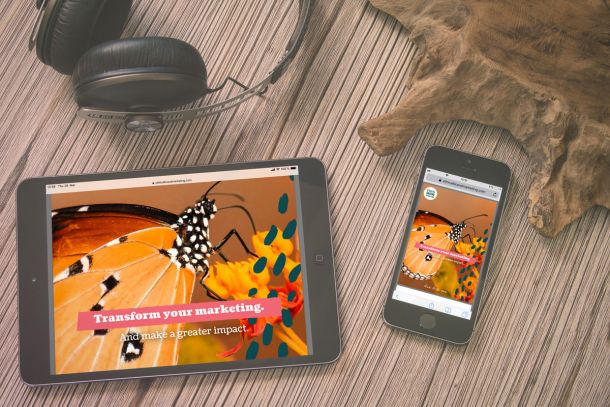 Awesome, you're now subscribed to our newsletter! Please check your inbox to open the first mail which contains an ethical marketing strategy how-to guide.

By signing up, you agree that we send you emails and process your information as stated in our Privacy Policy.

For more information about our newsletter including samples, click here.

We never spam or give away your information. You can always unsubscribe.